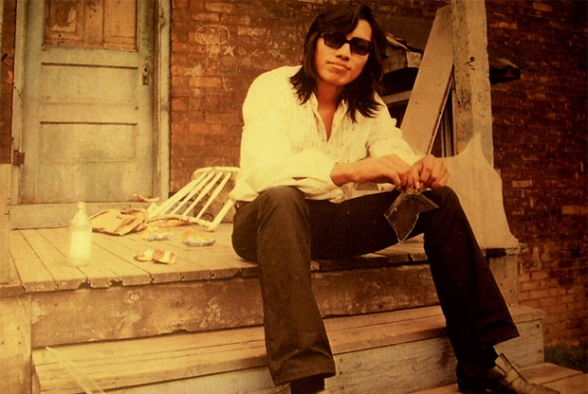 I spent the whole week working for the Traverse City Film Festival and while I met some amazing people and watched some great films, nothing affected me as strongly as the story of Sixto Rodriguez. Ignored in Detroit, Rodriguez became a superstar in South Africa yet never knew it. Here’s the trailer for the brilliant movie, Searching for Sugar Man and then a cut from his first album, Cold Fact. It’s called Crucify Your Mind, and it really demonstrates a songwriter of surprising skill. Along with the title track, Sugar Man and I Wonder, it was a song that instantly stuck in my brain.

The person of Rodriguez is one that impressed me deeply and I really hope you see the film when it comes through town!

(check out the World if you want to spoil the surprise)